IN all, thirteen of Oregon’s best and brightest Chicana/o and Latina/o students will be represented at this year’s United States Hispanic Leadership Institute (USHLI), Annual National Conference in Chicago; from first generation to new immigrants, from high school and junior college to university students, the caliber and quality is superb. Donors and sponsors have paved some of the way, and most of the participating students are investing their way as well. Tens and dozens of volunteer hours have contributed to this effort. 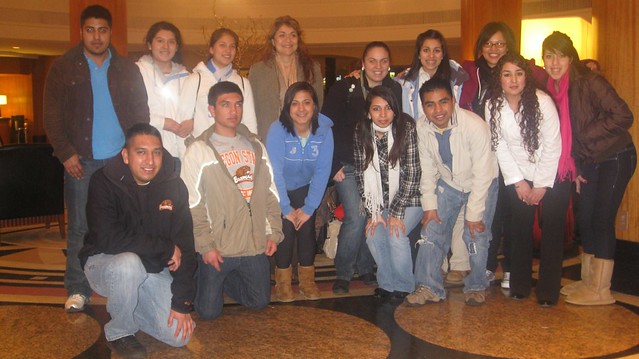 Some stories of the students attending:

-Fabian: a Southern Oregon University student, son of migrant farmworkers and former participant of the Oregon Migrant/Hispanic Student Leadership Institute. A student leader, and volunteer in organizing community soccer camps. His take is using sports as a vehicle to get students thinking about their future. 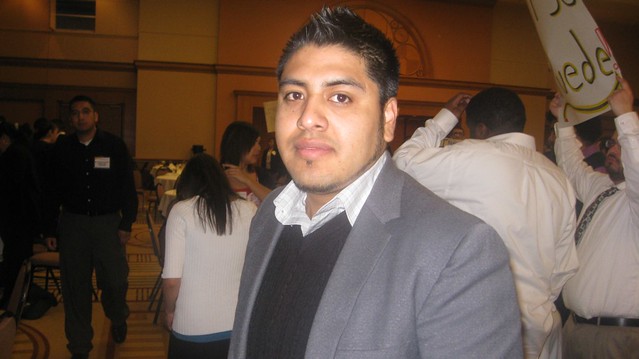 -Yecenia: a University of Oregon student, first generation and the first Latina to head to college and immigrant-rights activist from Saint Helens. Aside from the rigors of academics, Yecenia mentors and tutors young Latina/o students through Eugene’s Juventud Faceta program.

-Yaneira: a University of Portland student, first generation and the first Latina in her family to head to college. She is a university student leader in student government and one of two sophomore senators. As a junior in high school, Yaneira launched the Almas Program to expose Latina/o students with business, civic and academic leaders. When not studying, she is an Oregon Leadership Institute mentor for local Latina/o high-potential students.

-Veronica: a Portland Community College at Rock Creek student, first generation and the first Latina in her family to head to college. A student leader in high school, and a mentor to other English as a Second Language students. As a high school senior, she led a dental hygiene drive to send toothbrushes/toothpaste to poor villagers in Latin America, as a result of being exposed in her civics class of the poverty and lack of dental services in those affected areas.

The plan is once we return is to create a social media campaign via Oregon State University to share the 13 students’ stories with everyone. Tens of dozens of student requests came in, but we faced major fundraising hurdles. We hope that this group lays the foundation for organizing future Oregon delegations to Chicago.

Special thanks to John Haroldson, and Mario Magaña for getting me all riled up and part of changing how we build future Oregon Latina/o leaders. 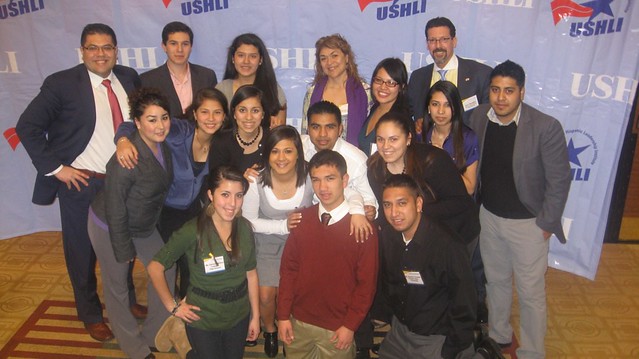 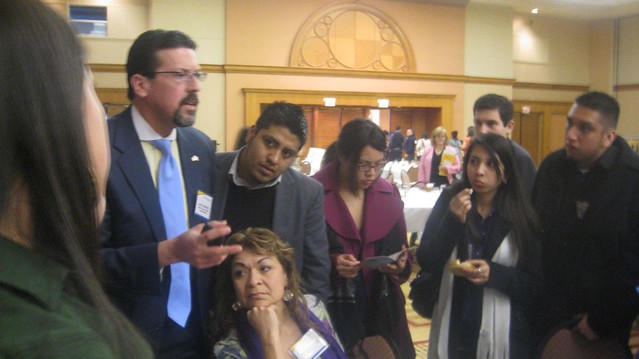 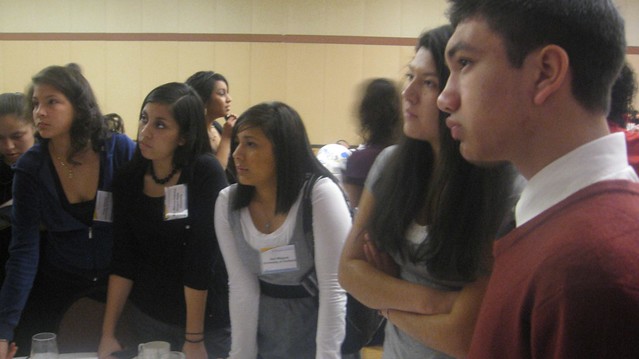 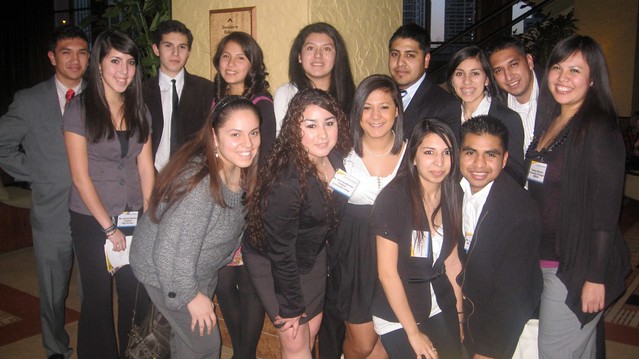 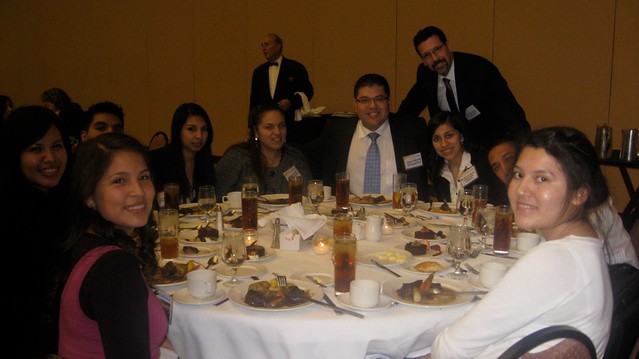